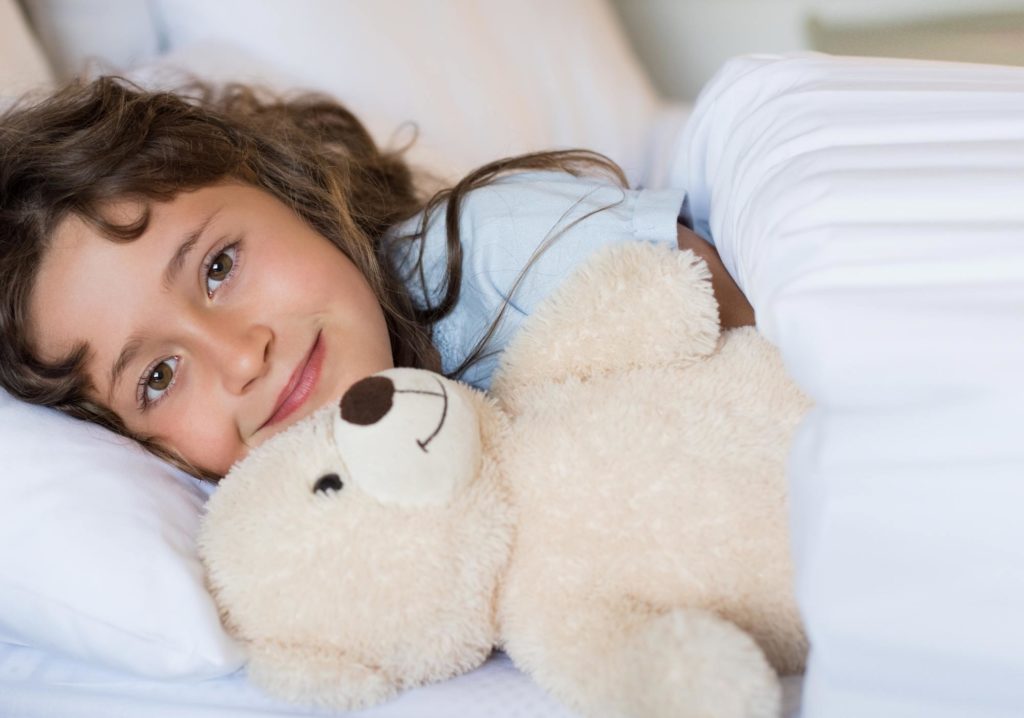 As we have covered before in our SleepRight McKinney blog, patients who experience sleep apnea develop a variety of serious symptoms that cause everything from daytime drowsiness to increased irritability.

Since sleep apnea occurs during rest, the vast majority of patients who deal with the disorder on a nightly basis never realize they even have a problem until their snoring, gasping, or choking is brought to their attention by a bed partner, family member, or roommate.

Until diagnosed by a sleep medicine expert like Dr. Lawrence, most patients have no explanation why they often feel tried regardless of how much sleep they received the night before or why they have trouble concentrating at work or school.

Knowing that a diagnosable and treatable health issue is the cause for their lifelong struggle with sleep can go a long way towards helping so many people finally get the rest they, and their bodies, deserve.

Unfortunately, many of the symptoms caused by sleep apnea resemble those caused by entirely different disorders. This can lead to many patients, especially younger ones, to receive a misdiagnosis about the cause of their sleep apnea symptoms.

This type of misdiagnosis can even lead kids to receive an ADHD diagnosis, leaving their sleep apnea, and resulting symptoms, untreated.

How Sleep Apnea Can Mask Itself as ADHD

Recently, the team at SleepRight McKinney read about the story of a family whose youngest son was misdiagnosed for having ADHD instead of sleep apnea.

Unlike when a baby, the child started having more trouble sleeping the older he became. Not only was the child waking up more during the night and having trouble getting back to sleep, he was also struggling with excessive daytime drowsiness. Even during nights where he slept for the majority of the evening, the child would often wakeup feeling grumpy and short tempered.

As the child grew older, his behavior and attitude continued to deteriorate. His parents described the child as “hot headed” and shared that his temper was so unpredictable they avoided spending too much time in public with him out of fear he would have a meltdown.

Concerned over their son’s drastically different behavior compared to his older siblings, the family finally sought out an explanation.

When presented with the list of behavioral problems the child had exhibited, the family’s therapist was determined to examine every possibility as to what could be causing these issues. The child was treated and examined for ADHD, restless leg syndrome, and even for high blood pressure. Only after the family doctor order the child to undergo a sleep study was it determined that the child actually suffered from central sleep apnea.

Central sleep apnea occurs when a pause in breathing during sleep prevents the brain from receiving enough oxygen. While most people will experience CSA occasionally during sleep, the disorder becomes serious the longer and more frequent the pauses become.

Patients with CSA can stop breathing frequently enough during the night that their blood oxygen levels plummet and their sleep becomes interrupted. This causes the brain to shock the body out of rest, thereby interrupting a normal and healthy sleep cycle.

Unlike obstructive sleep apnea, which is caused by a physical blockage of the airway, CSA is a neurological issue where the brain fails to properly regulate the flow of oxygen.

Since no obstruction blocks the body’s airway, patients with CSA don’t exhibit the same type of loud snoring typically associated with ASA. Without the telltale signs of sleep apnea to accompany the other symptoms, it’s easy to understand how CSA could be diagnosed as ADHD.

With correct explanation with what was causing their son’s behavioral issues in hand, the family was finally able to give their child the treatment he needed. After a few months using a CPAP device, the family now reports that their son has once again become the happy, playful, and rested child they once knew.

Protecting Your Health by Getting the Rest You Need

If you or a member of the family exhibits any of the symptoms commonly associated with sleep apnea, treatment can make a world of difference.

Contact our team at SleepRight McKinney to schedule a sleep consultation. After just one night of undergoing a sleep study, Dr. Lawrence may be able to provide you or a loved one with an answer on how to get the night’s rest needed to properly function.

Don’t let sleep apnea cause you to act and feel like someone other than yourself. Take back the night by contacting our office today.