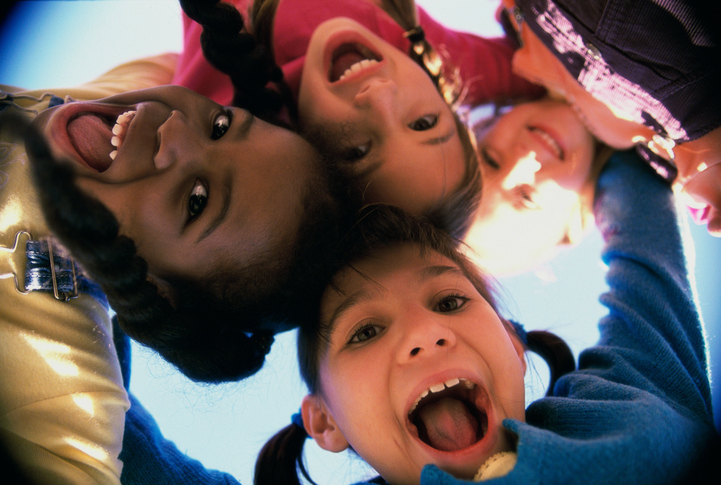 As a sleep medicine dentist in McKinney, our team at SleepRight McKinney wants to make sure that every patient has the ability to enjoy the quality night’s sleep needed to feel rested and refreshed the next day.

For many patients with sleep apnea, getting that rest becomes a nightly problem that can take years to finally correct. Even when a sleep solution is presented by Dr. Lawrence, a patient’s sleep apnea could become progressively worse if subjected to certain outside stimuli, especially secondhand smoke.

Children between the ages of 3 to 8 with obstructive sleep apnea (OSA) who were exposed to secondhand smoke had a higher risk of developing more severe cases of OSA when compared to kids who were not exposed to smoke, according to a new study published in the International Journal of Pediatric Otorhinolaryngology.

While Rare, Sleep Apnea a Concern for Younger Children

As less than 4 percent of kids under 8 develop obstructive sleep apnea (compared to 10 percent who develop habitual snoring), not much research has previously examined the role secondhand smoke plays on OSA. What little research has been conducted was largely inconclusive.

In this most recent study, researchers sought to specifically identify what, if any, effect secondhand smoke had on kids between the age of 3 to 18.

Researchers collected their data by examining the electronic medical records of nearly 4,000 kids who underwent a sleep study. Of the participants, 167 were selected for analysis, among which 70 were found to have severe OSA.

Of the 167 participants, 90 were exposed to secondhand smoke (54 percent) while 77 of the kids received no exposure (46 percent).

Kids exposed to secondhand smoke had a 1.48 percent increase in their sleep apnea scores when compared to kids with no exposure.

Of the kids with OSA, 46 scored mild, 35 moderate, and 70 severe when their apnea was tested as part of the sleep study.

Even when adjusting for lifestyle factors such as weight, age, sex, and socioeconomic class, secondhand smoking was still determined the biggest influencer for increasing a child’s sleep apnea score.

The higher a child scores on this scale, the worse their case of apnea becomes.

The Risk Associated with Sleep Apnea

Studies have shown that adults with moderate to severe sleep apnea have a significantly higher risk for developing a range of chronic health problems that include heart disease, hypertension, and stroke.

Kids with even mild to moderate sleep apnea have been shown to perform worse in school when compared to kids who don’t have a sleep disorder.

To combine future heath problems with a current inability to excel in school, sleep apnea becomes a persistent problem that kids could end up dealing with for a lifetime. If limiting their exposure to second-hand smoke can help to reduce the severity of a child’s sleep apnea, parents and guardians need to make every effort to avoid exposing their children.

If you have any questions about what sleep apnea can do to the health of your child, contact our sleep medicine dentist in McKinney to schedule a consultation.

Posted in Blog
← Without Proper Help, Sleep Apnea Could Be Misdiagnosed as ADHDGetting Used to Your CPAP Machine →